What Is One of The Absolutely Most Beautiful and Sensual Dances In The World? 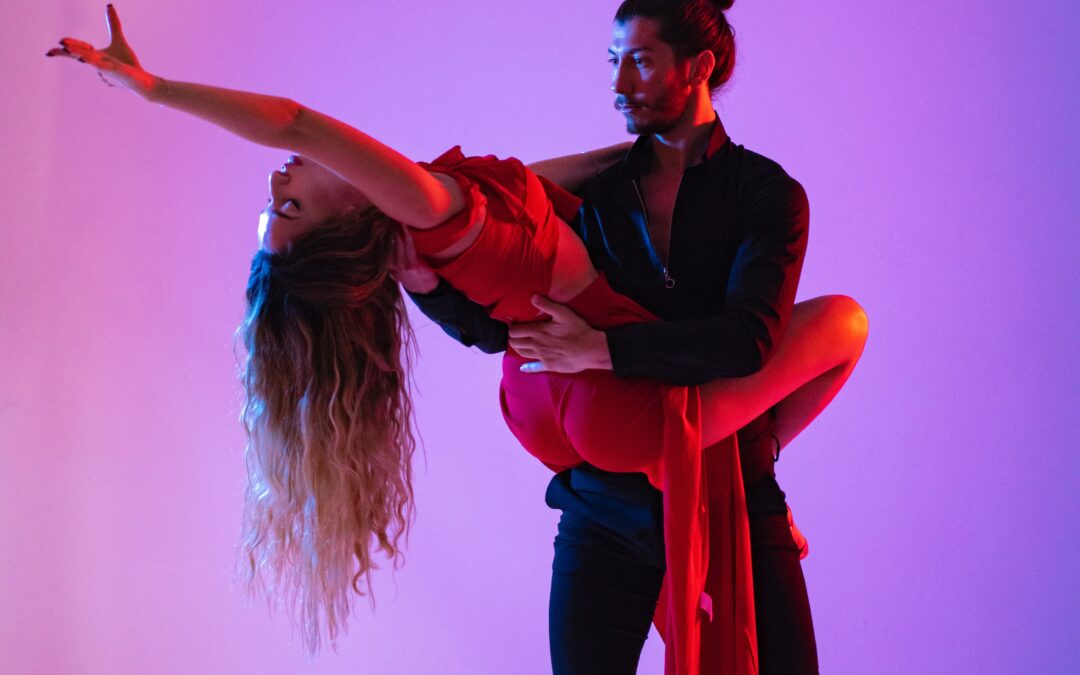 Have you ever witnessed a beautiful, sensual dance that expands one’s sense of passion and opens imagination?

A dance that exudes sex but involves no sex?

If not, you are missing out on the glorious Argentine Tango, and to get a taste of what I am describing, I encourage you to view it on YouTube.

How did I come to learn about this magnificent dance?

Many years ago, I visited a studio teaching the Tango, and not only observed expert dancers, but took a couple of lessons.

With a few fumbles in that first lesson, I imagined conquering those sumptuous and intricate steps, dancing with ease and fluidity, wearing a beautiful dress that swirled as I moved.

How lovely to fantasize such a scene because my tango experience became short-lived.

Unexpected events halted anything further regarding the Tango, but it left an exquisite imprint in my mind.

Where did this dynamic dance originate? Well, in Argentina, of course.

In the late 19th century, this dance developed in the growing territory of Rio de la Plata.

It began with the underprivileged, soon expanding to people of all backgrounds, and having a dominant influence on Argentina’s history and social development.

The Elite Dance Studio of Edmonton, Canada, talks more about this:

Politics became involved with this dance.

At some point, the Tango became illegal and forced underground for several years, coming to light again with its popularity soaring throughout the world.

As reported by Elite Dance Studio, there are a variety of styles with the focus on improvising steps while matching speed and emotion.

Two people dance, with a leader and follower, in an open or closed style, including basic steps of the embrace, walk, cross, figure eight, cuts, breaks, half moon, and rotation.

The Argentine Tango School includes the need for incorporating elements of posture, change of weight, and awareness of your body and your partner’s.

Also, you need to develop a sense of the music of Argentine Tango, including its structure and rhythms.

The Golden Age of Tango lasted between the 1930s and 1950s according to Dance Facts, with the modern Argentine Tango developing into many more styles. There are eight main types, including the Tango traditional, Salon Tango, and Tango Neuvo.

What venues offer the opportunity to dance the Argentine Tango?

Treva Bedinghaus on Liveabout.com describes the Milonga, a social event or location for a Tango Dance Party.

When people want to go Tango Dancing, they attend a Milonga.

Milonga also describes a distinct style of tango, using some of the basic elements with faster-paced and less complex movements.

Large cities worldwide hold milongas which often last 4 to 5 hours, designated as a social event or practice session. The latter are less formal, while the events are more often with a DJ instead of live music.

What to wear? Well, everything I see suggests attiring yourself in elegance for formal events, nothing too tight, and noticing how you feel. If you are serious about attending a tango dance party, contact the event planners who can guide you.

As I mentioned earlier, the Tango dance is not in the cards for me right now, but that does not mean I cannot visualize it or write about it. I plan on continuing both.

Have you ever danced the Tango? I invite you to share your thoughts, and I will respond with enthusiasm and zest!

Photo is by Nihal Demirci Erenay on UnSplash

Originally published on the media platform, Medium, under @darleneGetUnstuck.