We Have Only Just Begun…. 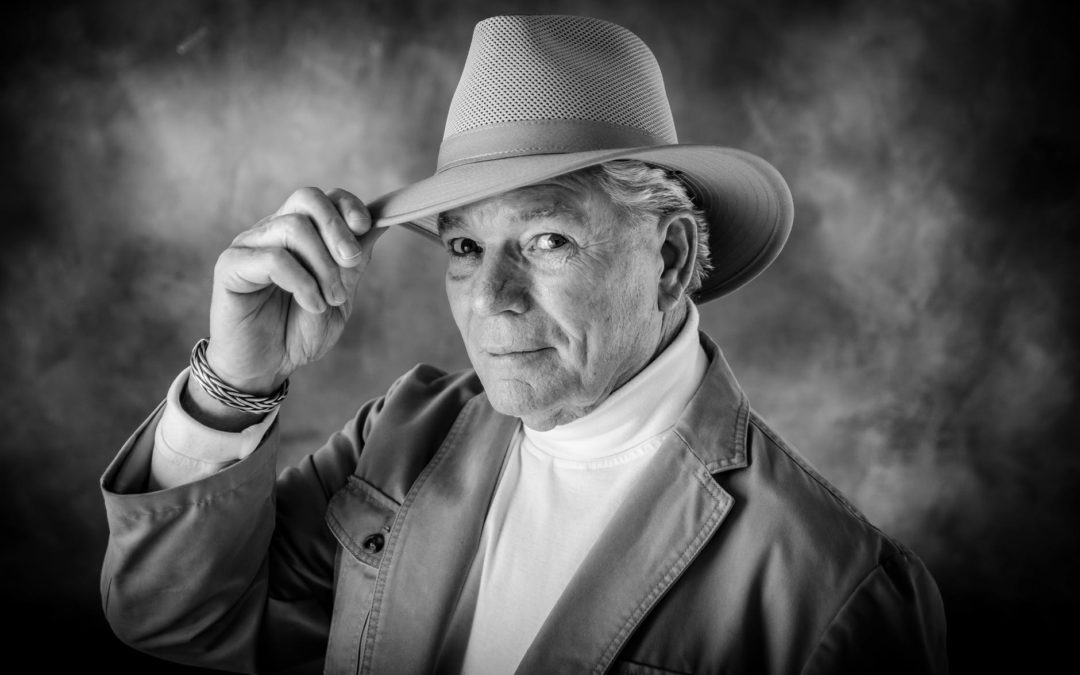 “As we grow older, we must discipline ourselves to continue expanding, broadening, learning, keeping our minds active and open.” Clint Eastwood

Last year, I wrote a blog about the importance of connections and friendships. My motivation for writing this particular piece was a new and disturbing long-term study about the plight of middle-aged woman over the last fifteen years. It found that many of these women became overwhelmingly depressed and viewed the remainder of their lives as futile. Consequently, they succumbed to suicide. Researchers were baffled by the marked increase of this final act of desperation among these women. They could not attribute it to one salient factor but thought it had to do with financial loss and disappointment.

A few months ago, there was an article in the Wall Street Journal about an adventurous middle-aged woman pursuing the hobby of sky diving. In this article, the woman mentioned how so many women in their fifties view their lives as over. Again, an alarming view for people who are unable to get past such a view. Obviously, the spirited subject is proving otherwise, and hopefully, many more women will consider this phase of their lives as new and opportune. The past is over, and all which remains are memories but that does not mean it is purposeless. On the contrary, the years ahead could be more fulfilling than ever imagined. Why not view the present and near future in a different light? Why not look at it as an opportunity to explore undiscovered gifts and talents? Rather than say, the best is behind us. How about, “We have only just begun…

Some people might balk at my suggestion. I know this because a few years ago I wrote an article for the aging population where I discussed the beauty of choice. My point was age sixty-five does not mean one has to stop working or pursuing new endeavors. My own mother was an example of this. A few of the female commenters ferociously disagreed with my position even when I emphasized it being about choice. These dissenters opined the belief that one should not continue working or exploring new possibilities. They were adamant that an older person “should just be” and reflect on their life. Well, my response was respectful, and I acknowledged their right to express an opposing stance. I informed them, however, that I stood by my position. Thinking back about this article and the comments which ensued, I am not really sure what they meant by “just being.” In fact, to me, “to just be” and reflect, and what? Wait for the time to leave this world? Such a way of life is not for me or many of the people with whom I associate. In fact, there are some very remarkable people who continue to accomplish well into their senior years and are not “just being.” Such an outlook would probably be a foreign concept to them. Being on the move is what often invigorates these movers and shakers, and every new project, task, and adventure often fulfills “We have only just begun…”

Think about it! What you don’t use, you may lose. To remain vital at any age, is about finding meaning and purpose. Not everyone has children or grandchildren in close proximity. Even if they do, it is not always a guarantee they will be available as you envision. The brain needs to be nourished on a regular basis and not just with food. In addition, activity helps ward off depression and anxiety. “Just being” for the rest of one’s life does not promote well being and could accelerate withering and stagnation.

Although this was written primarily with women in mind because of the increasing despondency at mid life and beyond, we must not forget about the men who often believe the good times are behind them. Think about all of those men whose greatest achievements came later in life such as Winston Churchill, Prime Minister, Rodney Dangerfield, Comedian, Henry Ford, Inventor, Jack Cover, Entrepreneur, Ray Kroc, McDonald’s Founder, Harry Bernstein, Writer, Dominick Dunne, Writer, Harland Sanders, KFC Founder. What about those who are still going strong? They include Bernard Lewis, Historian, Paul Johnson, Historian, Jimmy Carter, President, Morgan Freeman, Actor.

The list has no bounds if we include those men and women who are not famous but just as extraordinary for continuing to pursue work, accomplishments and passionate endeavors. You could be one of those people. What is most important is to believe there is life, great life after the age of 50. Nothing stays the same, and if you make an attempt, you can become unstuck from any message suggesting otherwise. Go ahead and try and try again and again….and then, watch what happens!