Vanquishing The Impostor Syndrome Once & For All 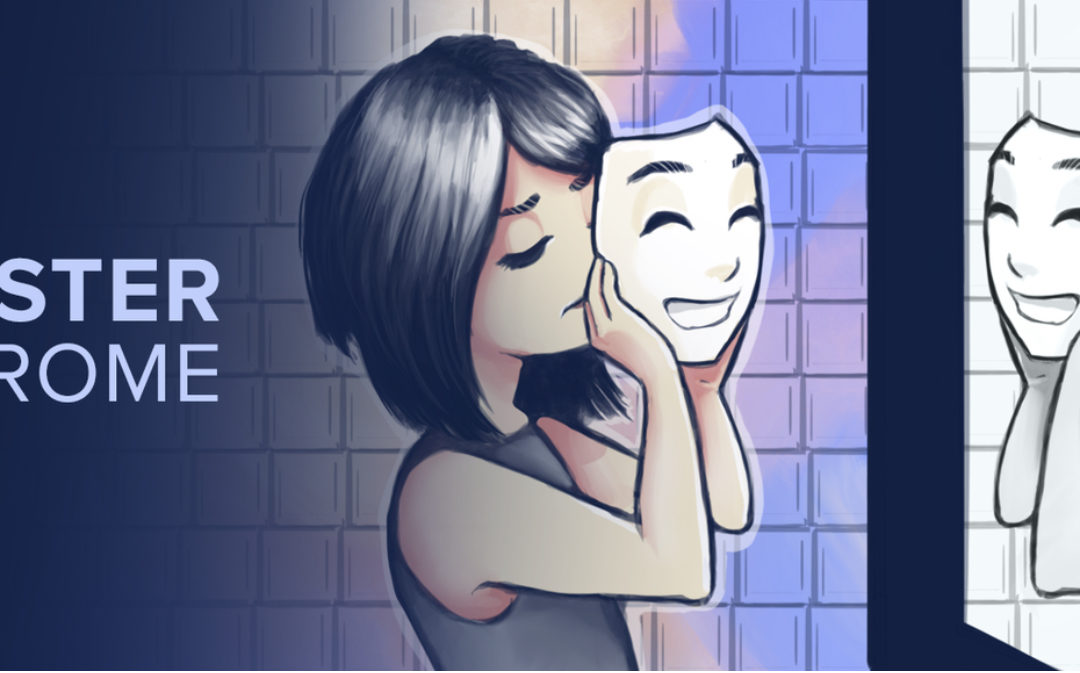 Have you ever heard the following statements directed at you? “Fraud!” “With all of your credentials, you are an intellectual phony.” “Watch out because you are going to be found out.” “You got ahead because of sheer luck.” “Who are you kidding? You should not have reached this pinnacle of success.”

Who would say these vile utterances to you? How can anyone be so cruel? How dare they speak to you in such a manner! These statements are part of a false narrative. Please share who is espousing such fallacies about the accomplished you? Your response: I am. You are? Yes, I am, and these comments accurately describe my feelings about me. Well, well, well, you are a part of a cadre of successful people especially women who suffer from the Impostor Syndrome.

What Is The Impostor Syndrome?

This phenomenon was coined in 1978 when a pair of clinical psychologists, Dr. Pauline R. Clance and Suzanne A. Imes discovered that highly successful women could not internalize their achievements. Rather, they view  themselves in a very different light. The psychologists concurred that the syndrome was not a mental illness, but many women were weighed down by a powerful fear that they would soon be discovered to not be who they purport to be. According to the Journal of Behavioural Science, seventy percent of people globally at some point in their lives will suffer from Impostor Syndrome.

Although men experience it, they appear to be far less aggrieved by it. Who knows if some choose not to admit it. What I do know along with many other professionals in the people business, more women acknowledge enduring this syndrome.

I have been a therapist for over thirty years, yet I did not know the exact term of this phenomenon until last year. At that time, a lovely, accomplished women whom I will refer to as Isabel shared with me her excitement about a recent promotion. Isabel then went on to disclose how a supportive manager gently postulated that she suffered from “Impostor Syndrome.” Isabel asked me if I knew what it was. Initially, I said, “I think so.” Then quickly, I replied with “No, what is it?” When Isabel explained, I realized that, yes, of course I know what is. In fact, I know many people personally and professionally who have suffered from it including a younger me.

When I first went into private practice many years ago, I frequently doubted my abilities. As a  therapist and hypnotherapist, I could give numerous examples of my fears. The questions, I would ask, “Am I helping this person?” Should I  have said that?”

Now remember, psychotherapy is a soft science no matter how much the researchers maintain they can measure behavior. The human condition is ever evolving, and when I have witnessed certain people labeled and designated to a certain type, they often manage to overcome the construct to which they were assigned. In any event, you could present a situation to different therapists, and each may have a unique position on it. This ambuguity creates some angst for newer therapists, but I suspect that whatever my chosen profession was the Impostor Syndrome would have paid a visit in the early part of my career.

How to Vanquish It & Soar!

After a few years of being in private practice and many, many referrals later, I came to recognize that the proof was there. I must have been doing something right. Eventually, my Impostor Syndrome dissipated, and on occasion when doubt rears its ugly head, I remind myself of the facts which cannot be repudiated. Subsequently, I treat them preventatively because I do not want to habituate negativity and again experience the Impostor Syndrome. Almost immediately, I replace an unwarranted message with a constructive one. Because habits form in the conscious mind, they must be halted before they lodge into the unconscious and become tenacious and difficult to eradicate. Thus, for those who continue to suffer from the Impostor Syndrome, positive messages must be exercised repeatedly in order to eventually vanqish it once and for all.

I developed an acronym from my theme of helping people get UnStuck. The simplicity of it offers an easy way to practice. You can certainly learn about mine which is in my book, “Stop Depriving The World of You: A Guide for Getting Unstuck,” but if that word does not resonate, choose one which does. Make an acronym out of it, and use a word to define each letter. The exercise sows seeds of new thought which you can begin stating over and over. For example, I use “Unique” for the letter “U,” and I think about my uniqueness. When a positive thought emerges, I write it down. Next, I say it out loud. Whether you choose my acronym or one of your own, perform this exercise on a regular basis, and eventually, not only will you vanquish the Impostor Syndrome, but you will soar!