Liking Too Many Things-A Blessing or a Curse 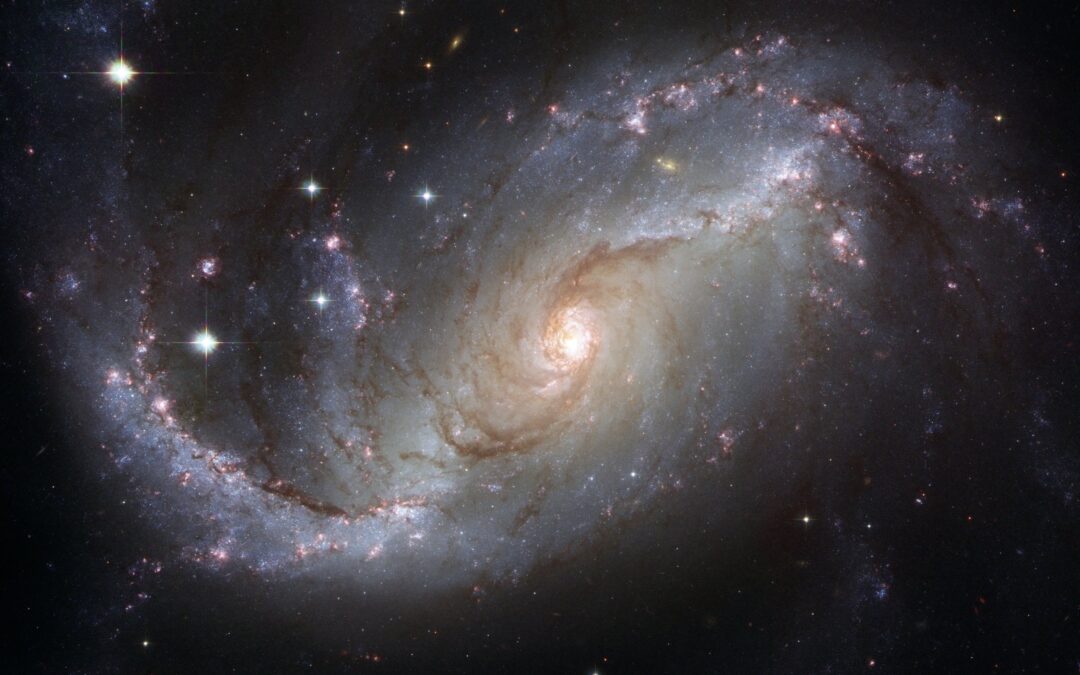 Recently, I purchased a book entitled Range by David Epstein which I plan on reading in the next few weeks. What drew me to this book is its celebration of generalists rather than specialists. I could not have been more delighted for this validation as I have been and continue to be a generalist. Although it can be a blessing, there have been times in my life it has felt more like a curse. I still often say to people,

Long, long ago, before even thinking about this issue, I was seventeen and did not know what I wanted to be when I grow up. I loved history and literature so I wondered about the Classics. After being introduced to Psychology, I became intrigued with the unconscious. Anatomy and Physiology reminded me of the magnificent design of the human body. I was artistic and loved drawing people so I thought maybe a Medical or Courtroom Illustrator would be to my liking. What was an about-to-be adult to do? I was told that I should know by now what I wish to study. In fact, when I approached my guidance counselor, Father J., about this issue. He looked at me and said, “You better figure it out,” and walked away. Thinking back, it was clear he had no time or interest in me even though I was a diligent student. I was left more confused.

Eventually, at the ripe old age of twenty, I recognized that the field of psychology continued to beckon me, and a year after completing my Bachelor’s degree, I applied and was accepted to graduate school in the Social Work program at Boston University. In addition, I was awarded a university-affiliated fellowship to train at Children’s Hospital Medical Center. At that time, my interest in many things was seen as positive. When the Head Social Worker of the Fellowship Program assigned me to a particular department, she said that she saw me as being versatile and could be assigned to one of many areas. Being young and naive, I didn’t think much about this.

Once early in my career, I was asked to describe my theoretical orientation.

After completing my studies and working for a few years in various organizations, I continued honing my skills. For those of you who know about the field of psychotherapy, you are the instrument of choice constantly refining your craft.  Because of my overarching belief that the therapeutic relationship was the most important factor in healing, I loved psychodynamic theory, but I also took from other theories. Once early in my career, I was asked to describe my theoretical orientation. Because of my self-doubts navigating this profession of soft science, I was unsure how to answer the question. Suddenly, I remembered the words of a more experienced therapist who was once asked the same. Trying to fake it as I was making it, I confidently responded with, “Well, I am eclectic.” I proceeded to describe the various fields of which I drew upon and was pleased to see this was an acceptable answer.

Eventually, I stopped specializing and returned to my practice of seeing a diverse population of people.

Moving along in my career, I went into private practice and became a solopreneur. For a short time, I actually specialized and was able to readily answer any questions about my professional niche. The eighties was the decade where more work was being offered to victims of sexual abuse, and I was in the midst of professionals discovering the prevalence of this atrocity. Eventually, I stopped specializing and returned to my practice of seeing a diverse population of people. Why? Because I like all kinds of people. To this day, when people ask what population I see, my answer is, “I have seen a few MDs, many JDs, MBAs along with the other M&Ms all the way to G.E.Ds. I love every one of them.” The next question, might be what do I treat? Because I am strength-based, I answer with the standard depression, anxiety, self-esteem, and relationships. Don’t most people struggle with these issues at some time in their lives? The person asking often looks for more, and I say no more. As a hypnotherapist, when I renew my membership with the American Society of Clinical Hypnosis, I usually write in the category area…Guess? Generalist.

Yes, you can say that I have always and continue to be described as being versatile or as a generalist. In this age of specialization, however, the latter has often taken on a negative connotation.

Moving into the speaking world, I have struggled with the type of audience which would benefit from my message. I have been told from the start that my message resonates with many populations and has presented to college students as well as Physicians and Nurses. Many in the speaking world take the position that you must have a niche. Fortunately for me, a couple of years ago, I happened to hear a well-known Speaker who indicated he does not specialize because his message of passion speaks to all audiences. His words were music to my ears. I approached him and gave him a thankful hug. Last year, another professional in the speaking world shared that it is either message or niche. A second sigh of relief was expressed by me. Now I discovered a book celebrating generalists. As they say, three’s a charm!

Being a generalist spreads across many spectrums of my life including music, reading, the arts. I believe that developing new professional identities in the last few years has been a direct result of my generalistic orientation. All of those years of wondering about the deficits of being a generalist, I can now say that it is truly a blessing in disguise.

How about you? Are you more of a generalist? How has it served you? Give it some thought you might be pleasantly surprised.

This article was originally  published  on the media platform, BizCatalyst360, under my column “Inspiring You.”