Networking, Relationships And The Butterfly Effect 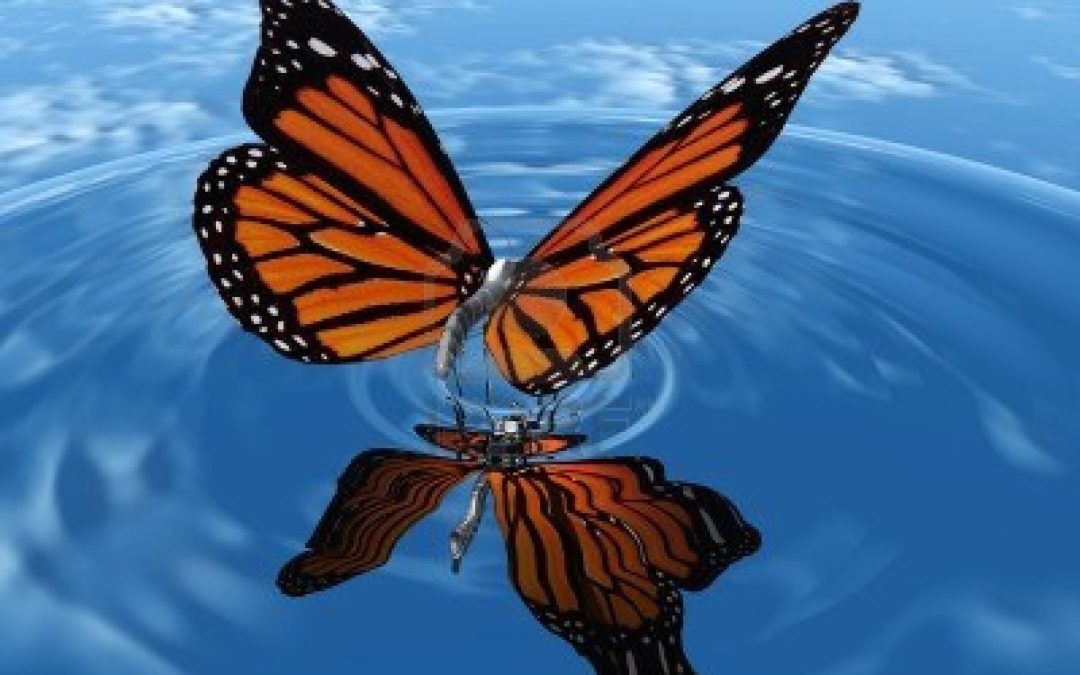 What is the first thing that comes to mind when you think about networking? I would venture to say the answer is comprised of the following:

All of these components are part of the plan for furthering one’s professional aspirations and are necessary of course. How else does one begin a business or maintain it for any length of time without performing some if not all of these networking tasks? It makes perfect sense. What is often overlooked, however, or, perhaps, taken for granted is the importance of cultivating strong relationships. In fact, it is often tantamount to not only connect but offer something before you receive.

Frequently, people are so eager to get new business they overlook the importance of giving first and going the extra mile. You might ask: How do I know it will ensure more business for me? You don’t necessarily, and your efforts may not reap those rewards right away. In fact, the particular individual or group whom you are assisting may never reciprocate at least not directly. What is the point you may ask?

Before answering that question, I suggest you consider the Butterfly Effect. For those who have not heard of it, let me elucidate. In 1963, a scientist by the name of Ed Lorenz determined that small movements of butterfly wings could create major changes in weather patterns on the other side of the world at a later time. When this information was reported to the scientific community, Dr. Lorenz was ridiculed for entertaining what was believed to be a nonsensical proposition. Consequently, the idea of the Butterfly Effect receded to obscurity, and for a period of time, it was viewed as science fiction and folklore.

Eventually, there was a renewed interest in the Butterfly Effect, and a group of physics’ professors confirmed Dr. Lorenz’ hypothesis. In addition, many people believed it could be applied metaphorically by acknowledging small actions can have large consequences at a future date.

How does the Butterfly Effect relate to Networking? How does it not? Extending oneself above and beyond makes you memorable, and gestures of thoughtfulness often leave strong impressions. Doing something generous truly makes a difference because every new experience influences the next. Just by taking action alters the trajectory.

Many of you already extend yourself beyond the usual networking protocol, but have you thought about it from the perspective of the Butterfly Effect? The universe is constantly in flux, and small acts of kindness can create a chain of events opening the door to opportunities you may not have thought possible.

I have witnessed this professionally and continue to experience it personally. In the near future, I will be hosting a local cable show in my town. I am volunteering my services to help local professionals highlight their talents and skills. What benefits might I derive? Along with practicing in front of the camera and giving back to the community, that remains to be seen. Based on past experiences, however, I believe something will develop at a later date. In addition, it keeps me moving and remaining open to the possibilities.

Human beings often get stuck in ruts. We develop habits which start in the conscious and ultimately land in the unconscious. This behavior is often brought into the professional realm such as using the same strategy to networking and building relationships. The same routine may appear to work indefinitely, but one must not be complacent or mediocre during these times of accelerated growth and change. By thinking about the Butterfly Effect, you are already considering a different and more creative approach. As a result, you are on the way of generating movement and getting unstuck! Why not give it a try? You have everything to gain!

Previously posted on the New England MPI Chapter Newsletter in the Spring of 2017.